Posted in Uncategorized Bookmark the permalink.

ObamaCare (a/k/a the Affordable Care Act) requires that employers with greater than 50 employees must purchase health insurance policies for their employees, and those policies must provide a statutorily-enumerated minimal amount of coverage.  Today, the U.S. Supreme Court upheld a closely held corporation’s decision to NOT pay for some abortion-related medical procedures, even though ObamaCare mandates such coverage as part of a basic insurance plan.  In its June 30, 2014, Burwell v. Hobby Lobby Stores, Inc., and Congestoga Wood Specialties Corp. v. Burwell, 573 U.S. _____ decisions, the Court held that closely held corporations cannot be compelled to provide insurance policy provisions if such policies’ “minimum essential coverage” violates the corporate owners’ First Amendment right to freely exercise religion.  In short, ObamaCare cannot compel some closely held corporations to provide abortion-related health insurance coverage to their employees when doing so violates the owners’ constitutionally protected right to freely exercise a religion that doesn’t include abortions.

For the first time in history, the U.S. Supreme Court specifically held that, under some circumstances where corporations are closely held by readily identifiable owners with certain religious beliefs, the corporations themselves can assert freedom of religion rights, even if the corporations were ‘for-profit” companies.  The Obama Administration had already administratively created exceptions for not-for-profit corporations, such as churches, and the U.S.S.C. did not agree that a corporation should be treated differently simply because its owners desired to make a profit.   Today’s decision means that Hobby Lobby will avoid hundreds of millions of dollars in fines and still provide health insurance to its more than 13,000 employees, although its employees will have to pay for some, but not all, contraceptive care.

Posted in Uncategorized Bookmark the permalink. 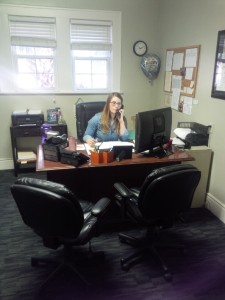 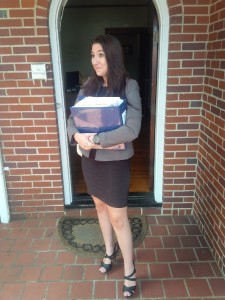 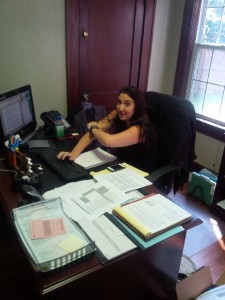 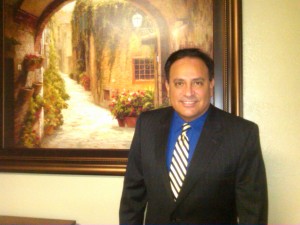 It might be the summer, but everyone’s working hard . . . for our clients.